BMO is a character from our favorite family show, Adventure Time (if you have kids it’s a MUST watch).

I made a family project in 2015 to teach my wife and oldest daughter to draw/animate on their Cintiq’s by creating an animated BMO in Flash/AS2 and get it working on a 5″ LCD/Raspberry Pi with Gnash.

We finished the animation: http://www.chrispatch.ca/BMO/ (each keyboard row does a phrase with a different emotion, right to left).

Then I got it working on the pi using gnash, built a case out of MDF, but then the case was moshed in an accident and the project was shelved. 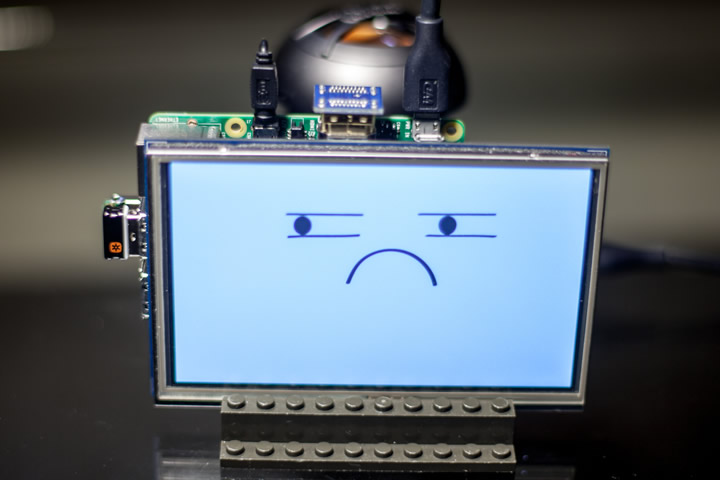 Using some open source printable 3D models as a base it’s been remodeled, upgraded, and totally rockin’. I’ve decided to go the extra mile and make it a portable gaming system as well, like the real BMO. It has full libraries from the Vectrex, 2600, SNES, and most other major retro game systems, as well as wireless control of the BMO program itself, which makes it pretty legit and creepy when it just sits there on the table talking to you…

Here’s a bit of a build log, I cut it down to the basics:

I remodeled to fit whatever stuff I had on hand (shown is back with shoulder buttons, power/volume slots, speaker grills): 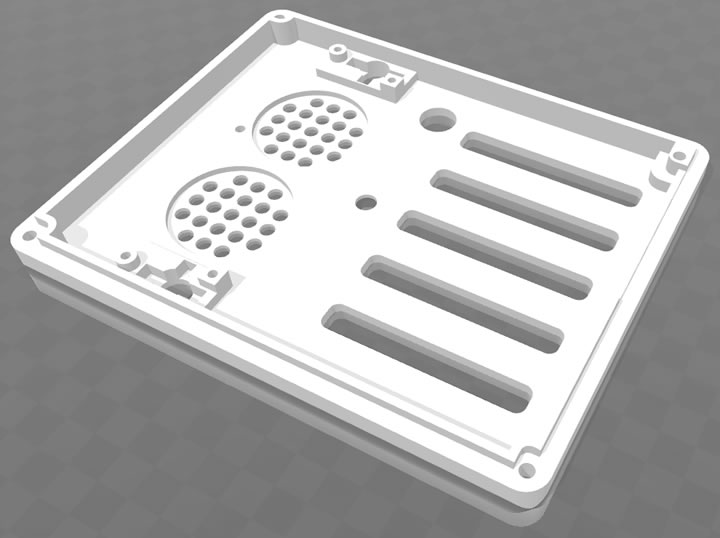 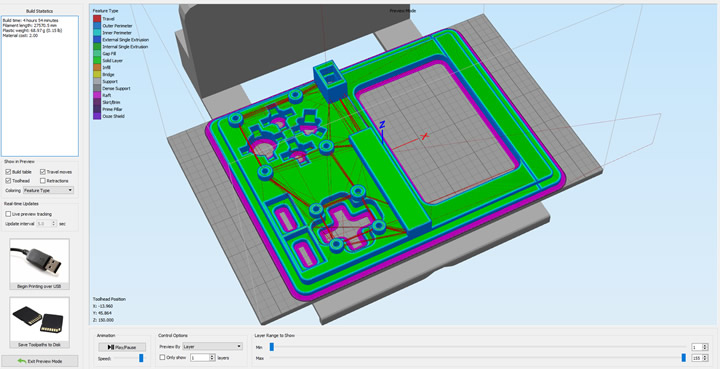 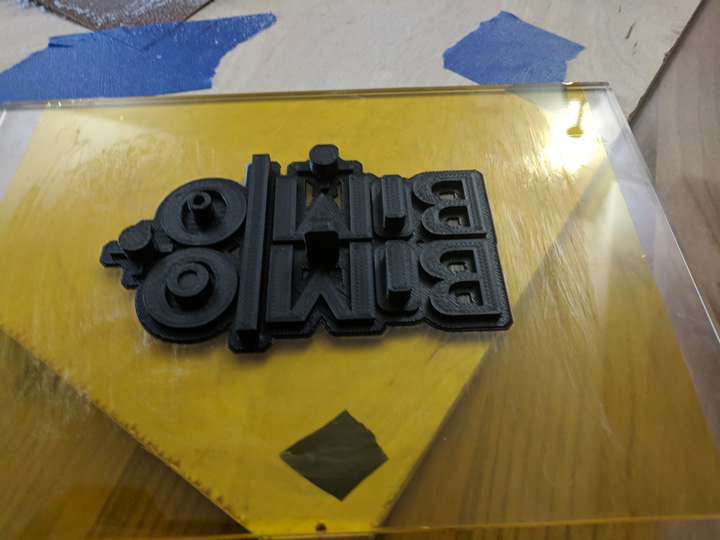 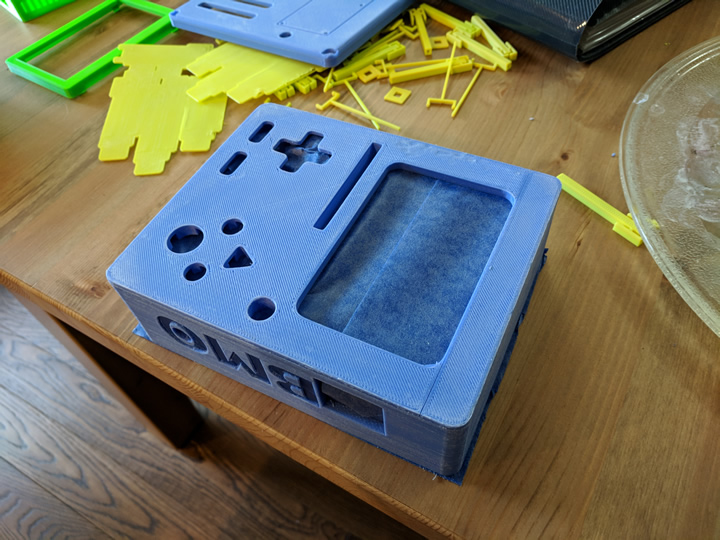 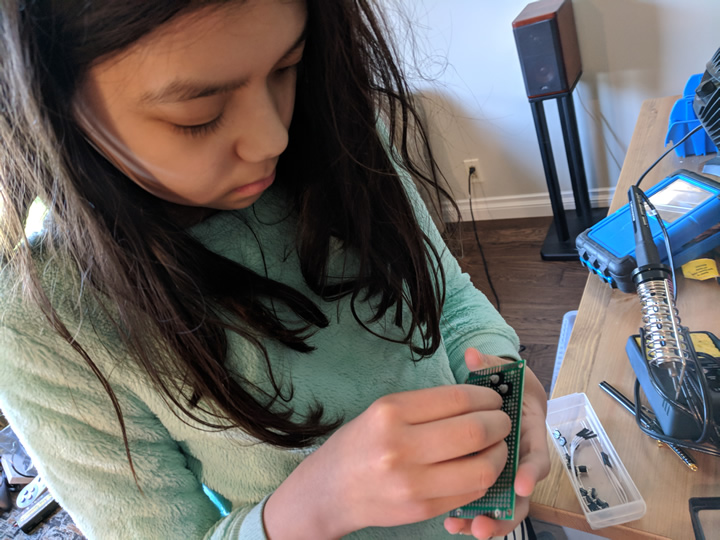 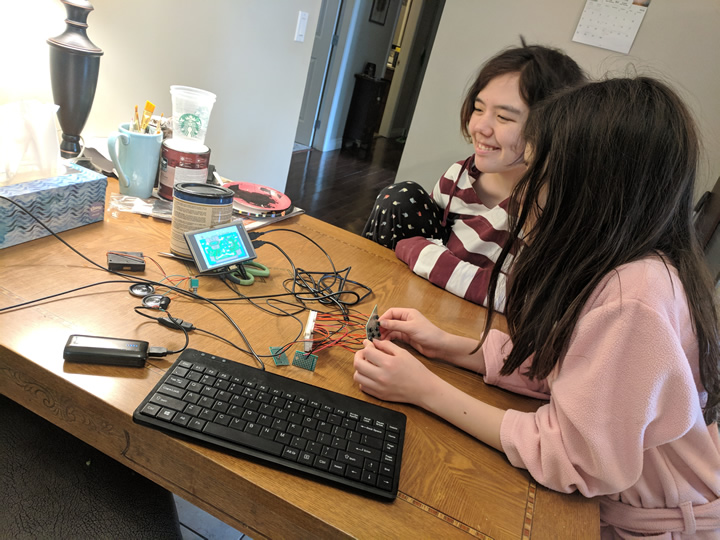 Final Assembly (yes, it’s crude, I only had what I had, the AA batteries are for powering the amplifier for the speakers) 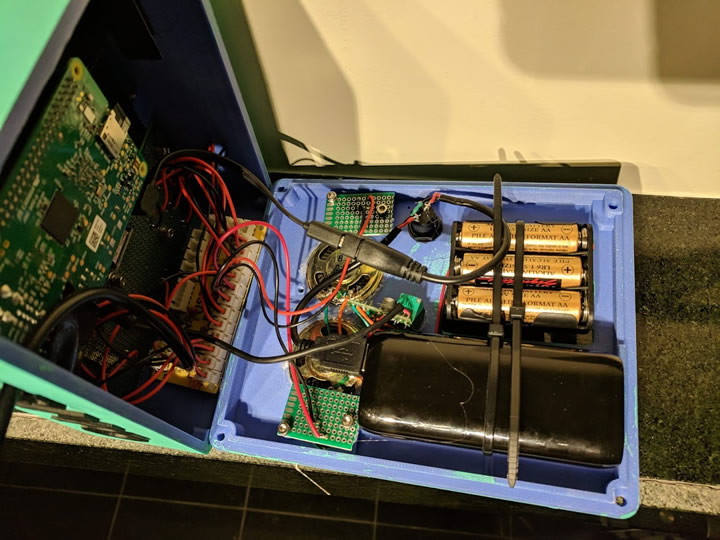 Final Product (well the start and select buttons aren’t perfect in this pic, I fixed them up later): 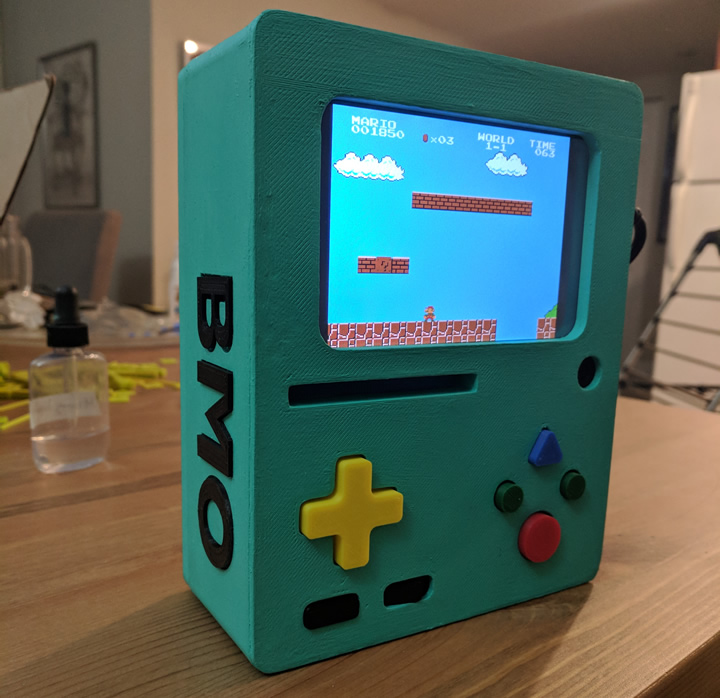 .. And never to be seen again now my wife knows it has Bubble Bobble: 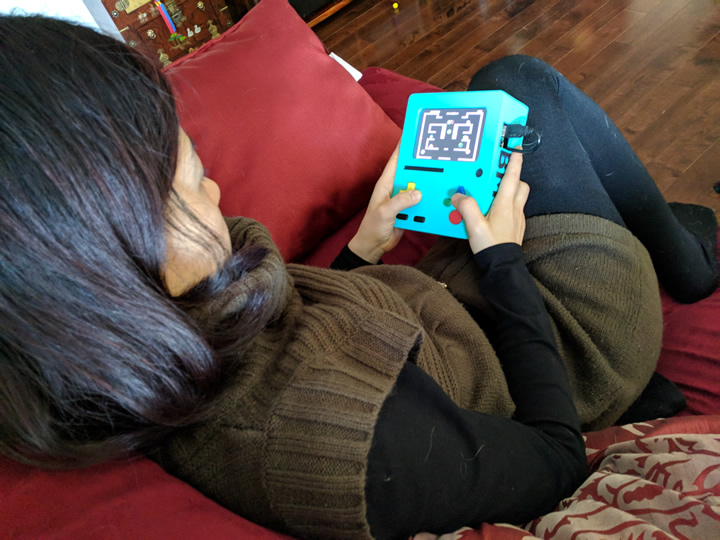 I still have some more work to do on it, like getting the BMO program 100% working in Raspbian. I’ll do a follow up post next weekend with a video. But the build is complete, it’s just down to software now.. 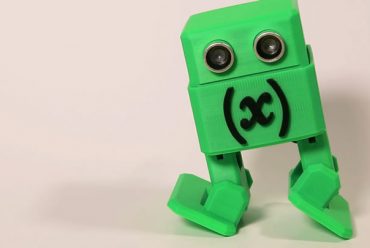 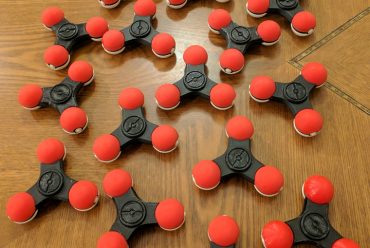 I AM THE FIDGET SPINNER KING!! 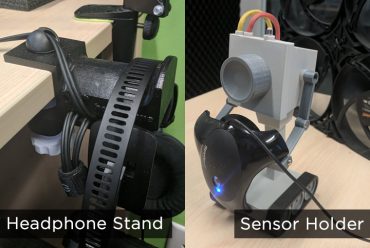 Can you Make Anything Besides Toys? 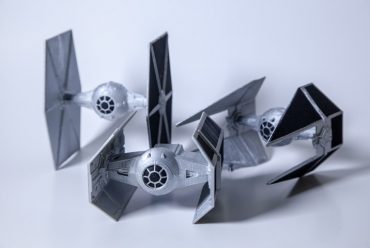 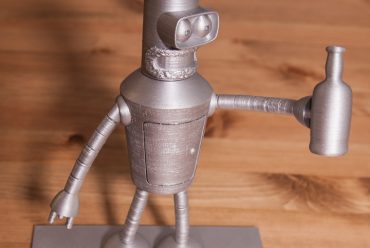 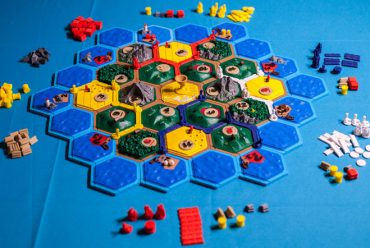