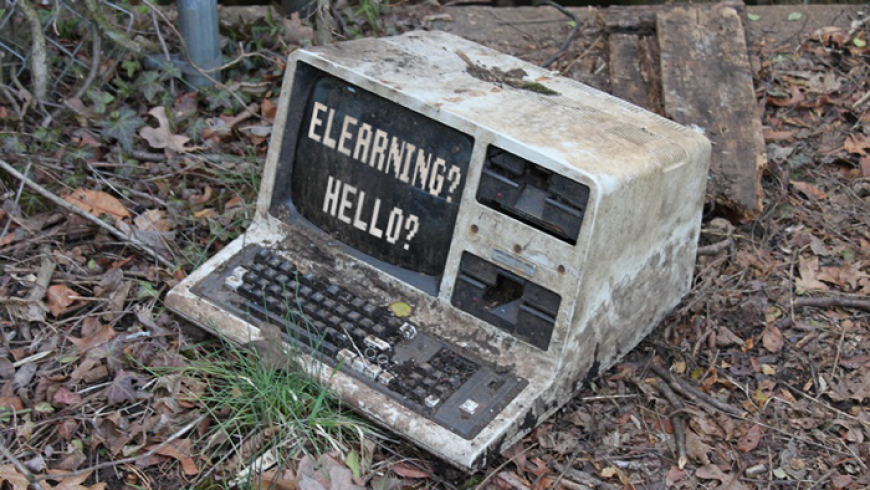 Over the years, I have seen, heard of, and talked about many elearning projects with many people, both customers and eLearning developers. One thing that I have seen all too often are elearning initiatives that have been shelved after one attempt. Companies conclude that “nobody likes elearning” or that “we tried elearning and it didn’t work for us” and leave their elearning initiatives as derelict shells buried on a server and gathering cobwebs and dust.

In my experience, the three biggest reasons why internal elearning initiatives get abandoned have very little to do with the content or quality of the elearning itself.

I believe one of the biggest reason elearning initiatives fail is because companies look around for who they think is the most suitable employee and then designate them as the elearning person. It might be their in-house trainer or it could be someone from the graphics department. But the problem is… this person is probably not an experienced elearning developer.

The newly-designated elearning person generally doesn’t know much of anything about systems design or user experience or any of that. That person may also already have a full time job to handle. So he or she selects the first learning management system that looks workable, adapts some content, and gets it into the system; all the while trying to learn how to use the elearning tools, how to add media, and how to use a learning management system. When something does get released it’s often over time, over budget, and the designated elearning person is overwhelmed.

There’s nothing wrong with appointing someone to be in charge of elearning – just realize that elearning, like any new job or new department, needs a specific set of skills, new approaches, and time!

Most companies want to know who has taken the courses, and they want that information tracked in their HR system. So now the learning management system has to be integrated with the HR system, and everyone needs to learn how to use it. Now you need an IT expert. Many elearning initiatives stop right here, before they are even given a chance to start.

Deploying elearning doesn’t have to be a massive undertaking, but it does have to be well understood and well thought out in advance.

And that brings us to the third big reason why elearning initiatives fail – companies don’t recognize that most of the time investment is up front. It takes a long time to produce the first piece of elearning, and there are a lot of steps involved even if you are just producing simple text-based or video content. When creating in-person training, you create the content and then you teach it. But it isn’t possible to just take the material for classroom learning and convert it directly to elearning. The whole design process is different.

In-person training is much more informal than elearning, much of the class time can be spend on interpersonal conversation and open discussion. eLearning on the other hand, is much more controlled, every minute has to be instructional. When you are creating an hour of elearning, you need an hour of content. At approximately 120 words for each minute, that’s an awful lot of words – more like a small book. And, like you wouldn’t dream of releasing the first draft of your book without having it reviewed at least once by someone else, the text of your elearning course needs the same care and revision. On top of that there are the interactions to design.

Like organization, the payoff for this investment isn’t realized until the third or fourth time the course is run. But, after that, the return becomes more and more substantial. One of the best thing about elearning is that, regardless of whether it is the first or the five hundredth person or group to take the training, they all get exactly the same information, and the same experience, and the same quality.

eLearning shows its greatest returns over time, through long term savings on both training and development. The second course is always better and faster to produce than the first one – and the third course is when the real ROI starts to show up.

GETTING STARTED WITH ELEARNING

Over the next few months, we will be creating and publishing a training series, ‘Begin eLearning’ on how to create elearning. This course was developed to help cross-train our own team on how to design, create, and manage elearning. Instead of keeping it internal, we’ve decided to take the “sharing is caring” approach and release it free online as we develop it.

Follow me or eLearning Squared on LinkedIn or Twitter (@chrisjpatch,@elearningfeed) to be notified when a new video is published. Or view the training online on our website at www.eLearningSquared.com. 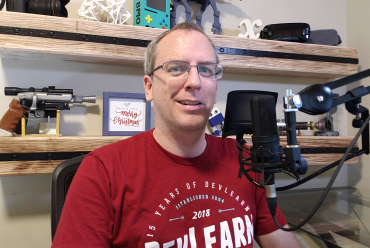 Finally gearing up to get back into the youtube game 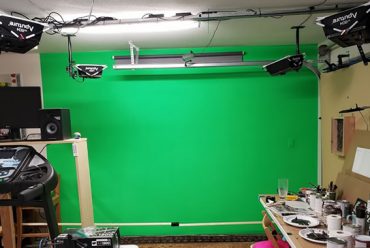 Getting Ready to Rock in 2018, Part 1: Lighting the Greenscreen. 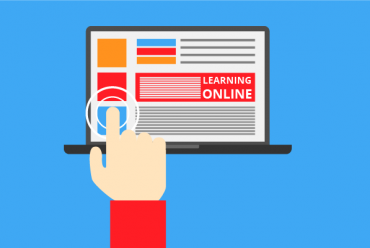 eLearning: Adding Value with Your Interactions